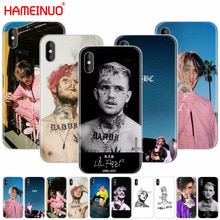 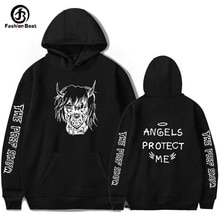 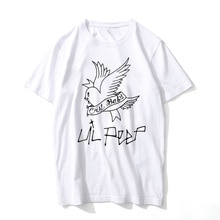 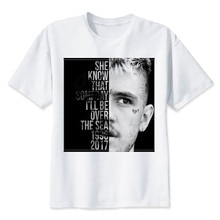 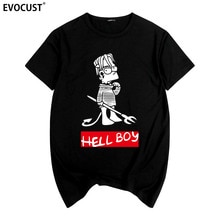 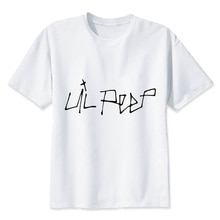 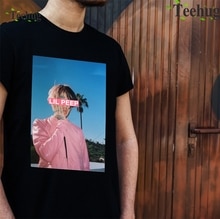 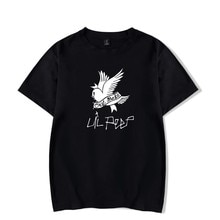 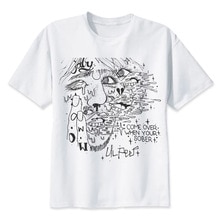 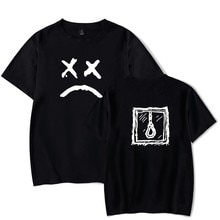 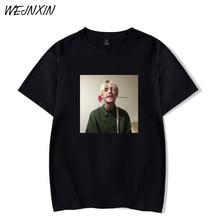 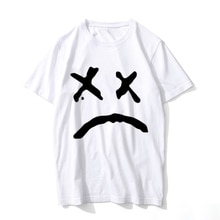 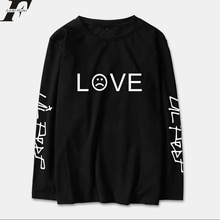 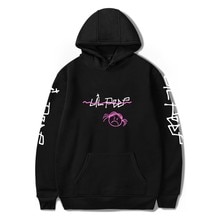 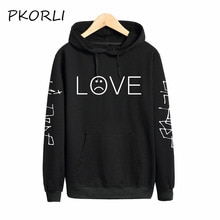 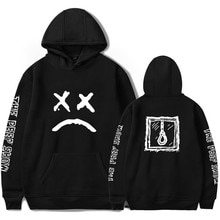 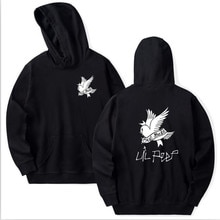 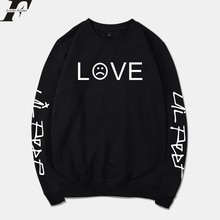 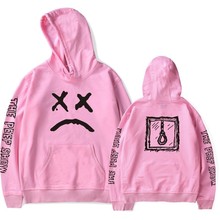 Lil Peep is just one of the many rappers who died in the recent years. But the rapper and model will definitely be remembered with more than that, as he has left a whole legacy after his death.

His distinctive emo-infused Rock and Rap mixture made him a pioneer and a trendsetter who deserves his place in the Rap’s Hall of Fame. A couple weeks after the tragedy, Lil Peep’s estate released a collection of memorial merchandise on which the late rapper worked prior to his death.

The merch was originally intended to support the artist’s final album, Come Over When You’re Sober, Pt. 1. Comprising of hoodies, tees, beanies, a pair of socks, a lighter and a poster, the official memorial merch were brought in after the last remains of Lil Peep merchandise were quickly bought out by the mourning fans.

The announcement came after the rapper’s mother, Liza Womack, shared an Instagram Story in which she thanked all Lil Peep supporters and assured the fans that the designs in the collection were all approved by Peep himself. What’s more, she endorsed the campaign which one of the artist’s main producers, smokeasac, started with the goal to get Lil Peep’s album to number 1.

The “Come Over When You’re Sober” hoodie features a signature “Lil Peep” embroidery on the frond and a “Come Over When You’re Sober” print on the back. What’s interesting is that the pieces are made over blank Gildan 18500 hoodies. The item is available in all sizes, including 2XL and 3XL. The same goes for the T-shirt, as it is actually a Gildan 2000 tee, with the same embroidery and print as the hoodie.

The white hoodie has a different design. It has the same Lil Peep embroidery, this time with a pink strikethrough and a pink angry girl emoji under it. There is also a pink broken heart symbol on the neck. The beanie provides a finish to the collection and it can come in handy in cold weather. The lighter is branded with the artist’s name and an “Ash is our purest form” text print.

The most prolific piece from the collection is the poster. It is a photo by Marc de Groot in which Lil Peep poses with red-dyed hair and nails, typical for his emo style. The photo was originally for Vogue Netherlands and is probably one of his last ones that he has ever taken.

A further addition was added after the posthumous release of the follow-up to his first album. Two T-shirts, a hoodie, 2 dog tags, a print and a sticker sheet are all other available items on his website.

Peep’s legacy will certainly go on, as many others try to emulate his style now that he’s gone. The merch in his memory is bound to keep his name in people’s mouths for a while and if you are a fan of his, you should definitely cop some of the pieces, if not all. They are high-quality and pretty affordable for an official merchandise.